It can and should be approached in at least two ways.

Firstly, a transaction was made with the use of a new money – Bitcoin cryptocurrency. What so far has not had any practical application and of measurable value has appeared in the real world. A precedent was created on the basis of which the use of Bitcoin for payments began, which also opened the way for other solutions of this type (apart from Bitcoin forks).

Secondly, we can assess how much the value of Bitcoin has changed (and fluctuated) over the course of only 11 years (we have the 11th Bitcoin Pizza Day). From a price that was then difficult to assess, speaking diplomatically almost none, to the value it has today.

This makes you think about what breakthrough (on a scale of years) can occur in the cryptocurrencies and explains why so many people became interested in cryptocurrencies, unfortunately in most cases only from the price point of view (WATCH OUT FOR FLUCTUATIONS!).

In fact, cryptocurrencies give us the opportunity to create decentralized money, independent of banks and governments that set their price in the interests of those they serve and not tied to the market. Bitcoin is undoubtedly an example of decentralized money. With the proviso that …

Have you noticed the red charts of cryptocurrencies (eg current declines follow the trend of “king” Bitcoin) and the green stablecoin charts? For example, Tether USDT. The peaks on the stablecoins correlated with the corrections on Bitcon are interesting. Another example of Binance USD BUSD.

I wonder to what level Bitcon’s share in the cryptocurrency market must drop in order for most cryptocurrencies to stop following this? That is, to gain their own value, not inherited from Bitcoin. What about forks? And will there be another “king” then?

PS Where to look for decentralization and therefore freedom? Where in the hands of the majority of people, companies, non-governmental organizations there can be so-called masternodes. Where the difficulty of extracting or hitting will not cause concentration in the hands of a handful. Similar assumptions are made by ZENIQ, where each ZENIQ Huby ’01’ is a masternode and is in our hands. Time will show to what extent the assumptions will be realized. 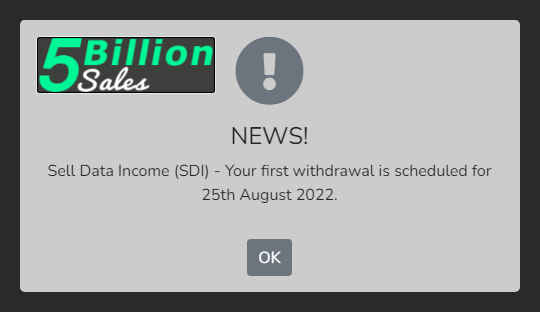 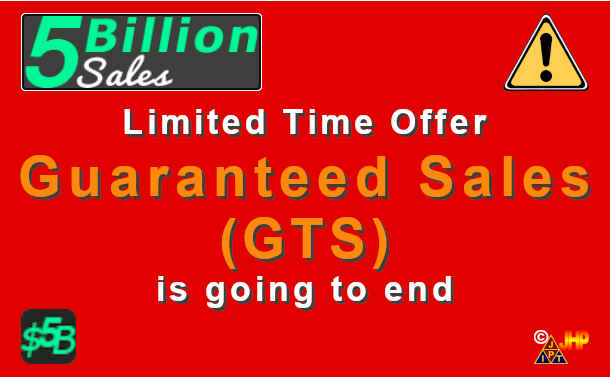 Free registration, you pay nothing 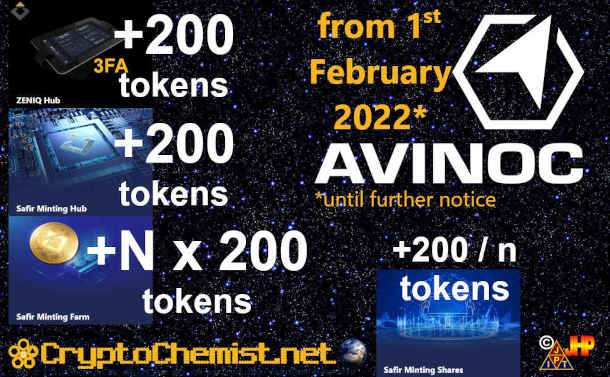 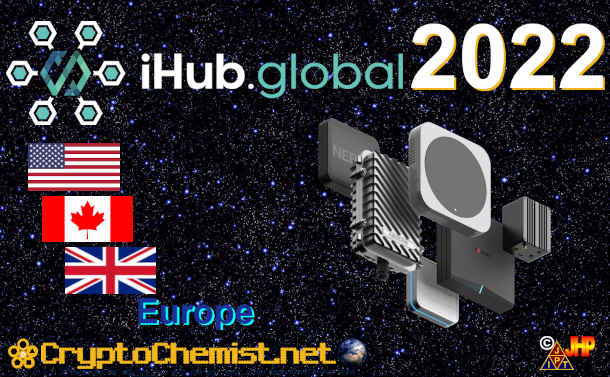 iHub Global - the network support for Internet of Things