The collective voice of the community has spoken — and a clear message was sent. With a resounding majority, the Genesis Proposal has been approved. The final results were:

CCH: I’m glad! The result is no surprise. Associations are reasonable solutions to find a way out of political blockades, recover community funds (that is ours) and clear the name of … DasCoin. Now our next move to build an effective GRNecosystem.

It was a remarkably affirmative consensus from our community! The margin remained fairly steady throughout entire voting period, which reinforces the validity of the outcome, especially since thousands of votes were cast over a two-week period.

In the end, a total of 8.8% of the votes were discarded due to duplication or invalid email addresses. However, the discarded votes had minimal impact on the final outcome — with the adjusted total for YES going up by 0.1% and the total for NO going down by the same increment.

The Genesis Proposal represents a set of six important measures designed to bring positive benefits to our community and its ecosystem.

With the Genesis Proposal approved, steps will immediately be taken to formally complete the formation of the GRN Association and the PowerDAO Association in accordance with the draft articles that were attached to the proposal. 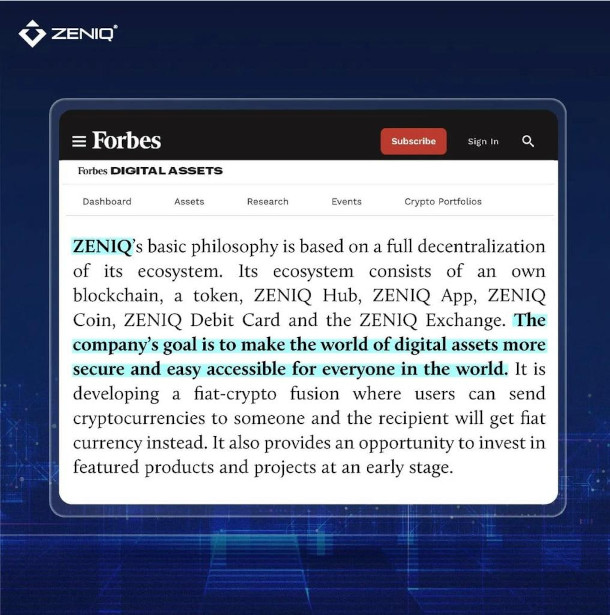